Over the years property owners have worked hard to maintain the neighborhood’s historic character.) 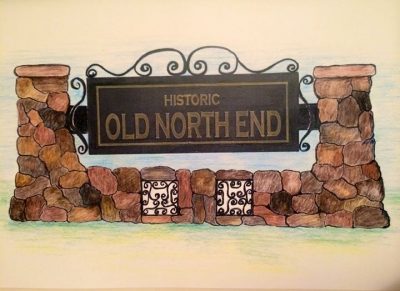 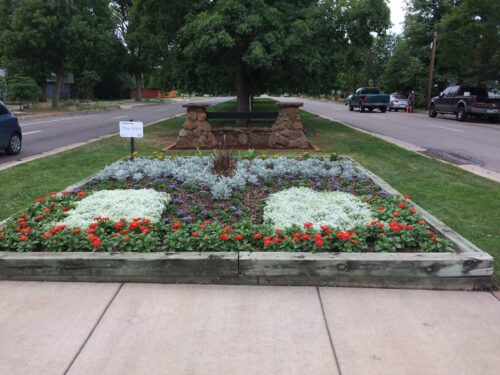 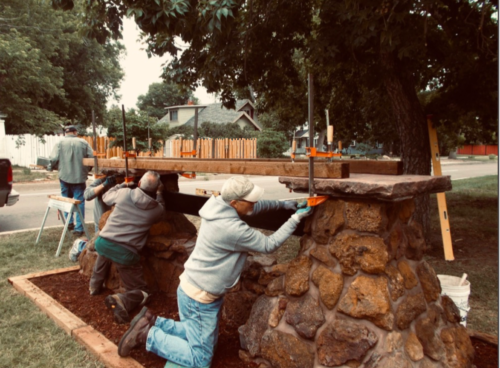 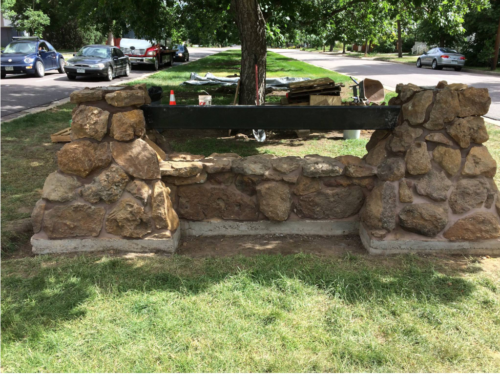 The Journey—2011 to 2017
Since the North End Homeowners’ Association, now the Old North End Neighborhood, was incorporated in 1957, active, dedicated and talented neighborhood volunteers have made major contributions for maintaining our historic neighborhood.

For a more detailed and photo-rich history of the development of these beautiful entryway signs, read
Six Entryways Help Define ONEN – A History and Timeline 2011-2017.