Learn about the past, present andfutureof the Old North End Neighborhood. 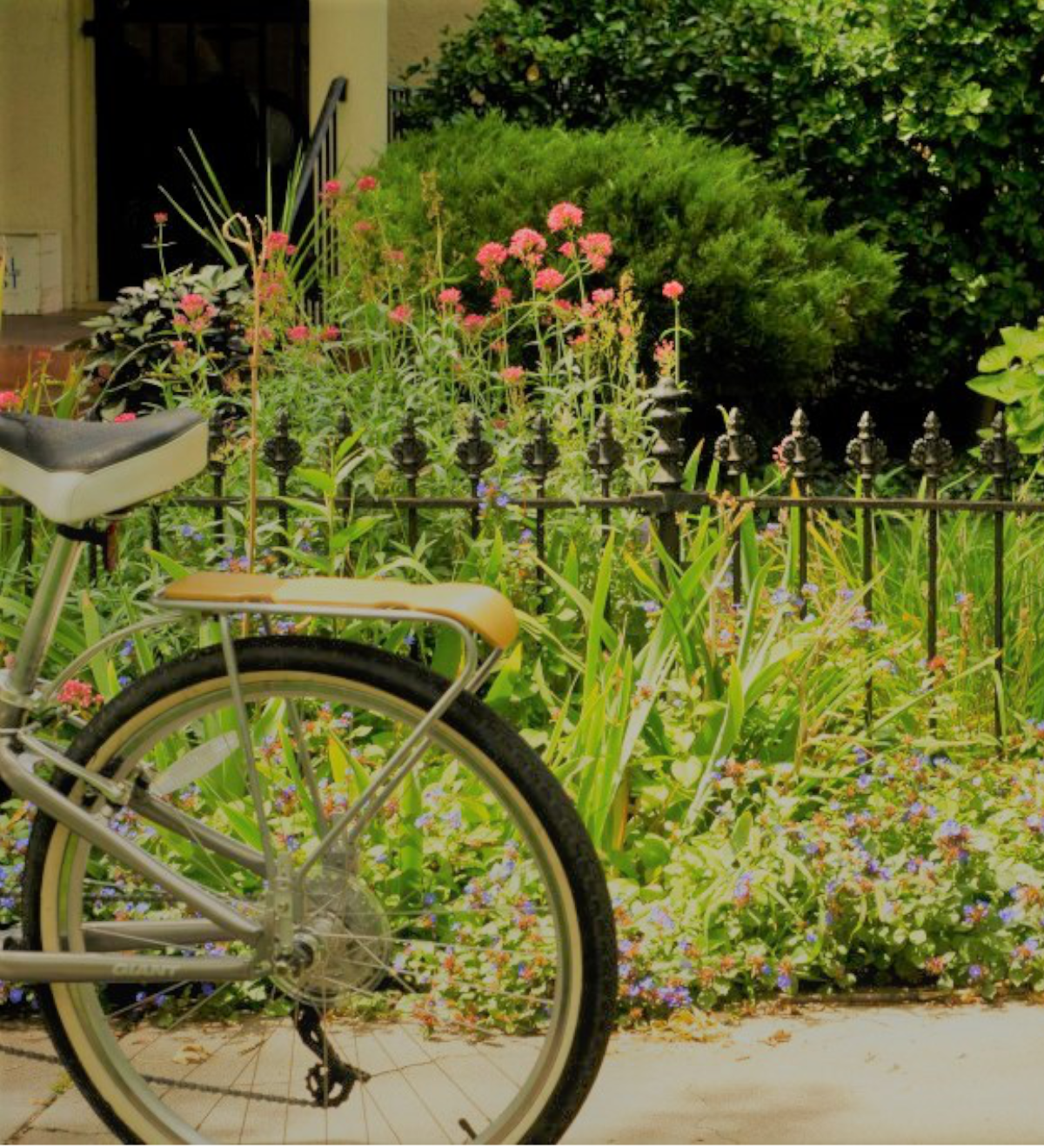 Notable Achievements of the Neighborhood Organization

Brief General Overview, Past to Present:

The association, chartered in 1957 to fight commercial development in the Old North End, was led until 1967 by Jean Szymanski, its second president.  During those years, 15 out of 18 battles fought over zoning were won.  Now called Old North End Neighborhood, the association continues to work on zoning issues.  Over the years, the organization and its committees have

Under the Auspices of the ONEN Board:  ONEN Committee Specifics

We urge you to become a financial supporter of the Old North End,an organization that works to preserve a better quality of life.