Over the years property owners have worked hard to maintain the neighborhood’s historic character. 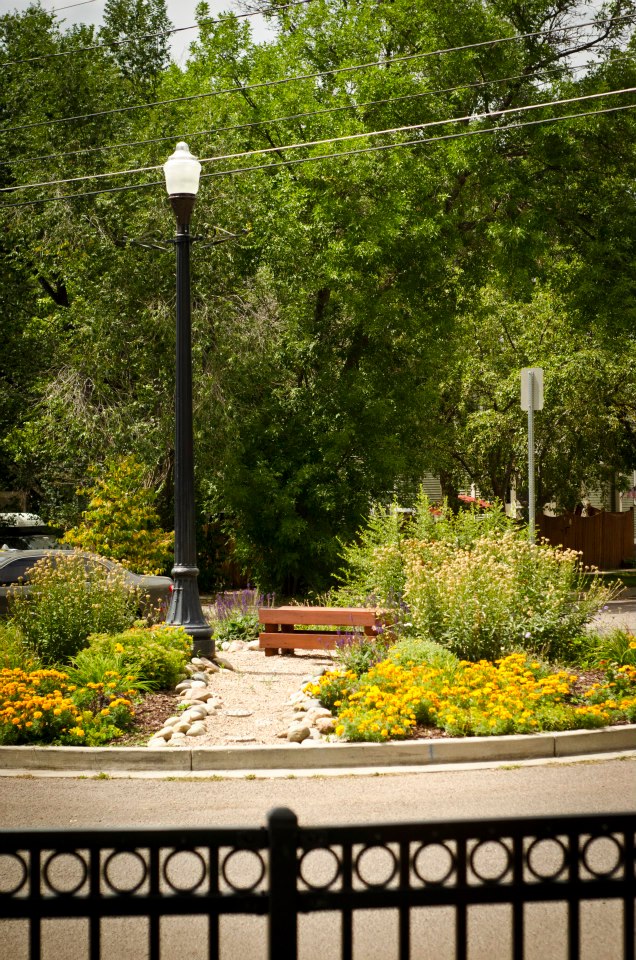 The first step to enhance the historic character of the Old North End was in 1976, when the process was initiated to declare the core of the neighborhood a National Register Historic District. The City of Colorado Springs later adopted Historic Preservation Overlay Zoning for this district. This zoning was applied to the North End National Register Historic District in the early 2000s. 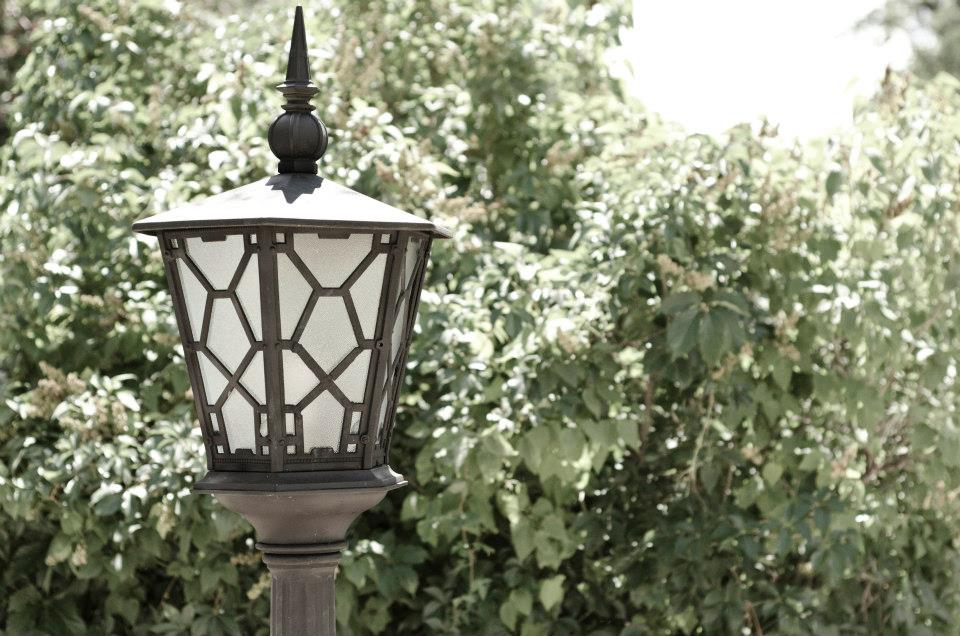 Click here to see a photographic “history” of the installation of the historic streetlights on North Tejon Street.

The first initiative began in January 2004 and included all the properties within both the North Weber/Wahsatch National Register Historic District and the North End National Register Historic District, and streets west of Wood Avenue and along historic Monument Valley Park.  Mailings that outlined the concept and process were sent to homeowners.  Neighbors were invited to four informational coffees in order to learn more about the project and to ask questions.

In August 2004, a petition card was mailed to each homeowner.  A signature on a petition card officially petitioned City Council to begin formal proceedings to create a Local Improvement District and levy assessments for historic-looking streetlights.  The approximate cost to each homeowner was $1000, which could be paid at one time or over 10 years.  This initiative was abandoned after the petition process received only 71% of the necessary 75% support required by the ordinance.

Homeowners in each district would pay the extra cost of replacing modern streetlights with historic-looking streetlights. Depending on the structural needs of each Historic Streetlight District, the costs would differ.  Again, the above process was followed, and this time the initiative passed with at least 75% on East San Miguel Street, Tejon Street, and Wood Avenue.

Unfortunately, due to funding considerations, the City of Colorado Springs was no longer able to pay its share of the costs, and the streetlight program had to be abandoned on East San Miguel Street and Wood Avenue.  Fortunately, the initiative could proceed on North Tejon Street because the needed infrastructure for new streetlights already existed.  A historic-looking streetlight could replace each modern aluminum light at no additional cost to the City.

In the fall of 2006, the initiative came before City Council. A Local Improvement District was approved for North Tejon Street on September 26th.  The cost, slightly more than $800 per property, could be paid over 10 years or at one time.

In 2008, a new Historic Streetlight initiative was begun on Wood Avenue.  Since this initiative had passed twice before at the $1000 level, the new initiative kept the cost at approximately that amount.  The necessary 75% of signed petition cards was achieved. Sadly, the initiative to create a Local Improvement District to install historic-looking streetlights on Wood Avenue failed before City Council by a vote of 5 to 4.

If you haven’t already, please walk or drive along North Tejon Street in the Old North End and enjoy the transforming beauty and efficient light of its new historic street lights