Old North End neighbors have a commitment to maintain their historic properties and medians and to promote the family friendly community we all call home. 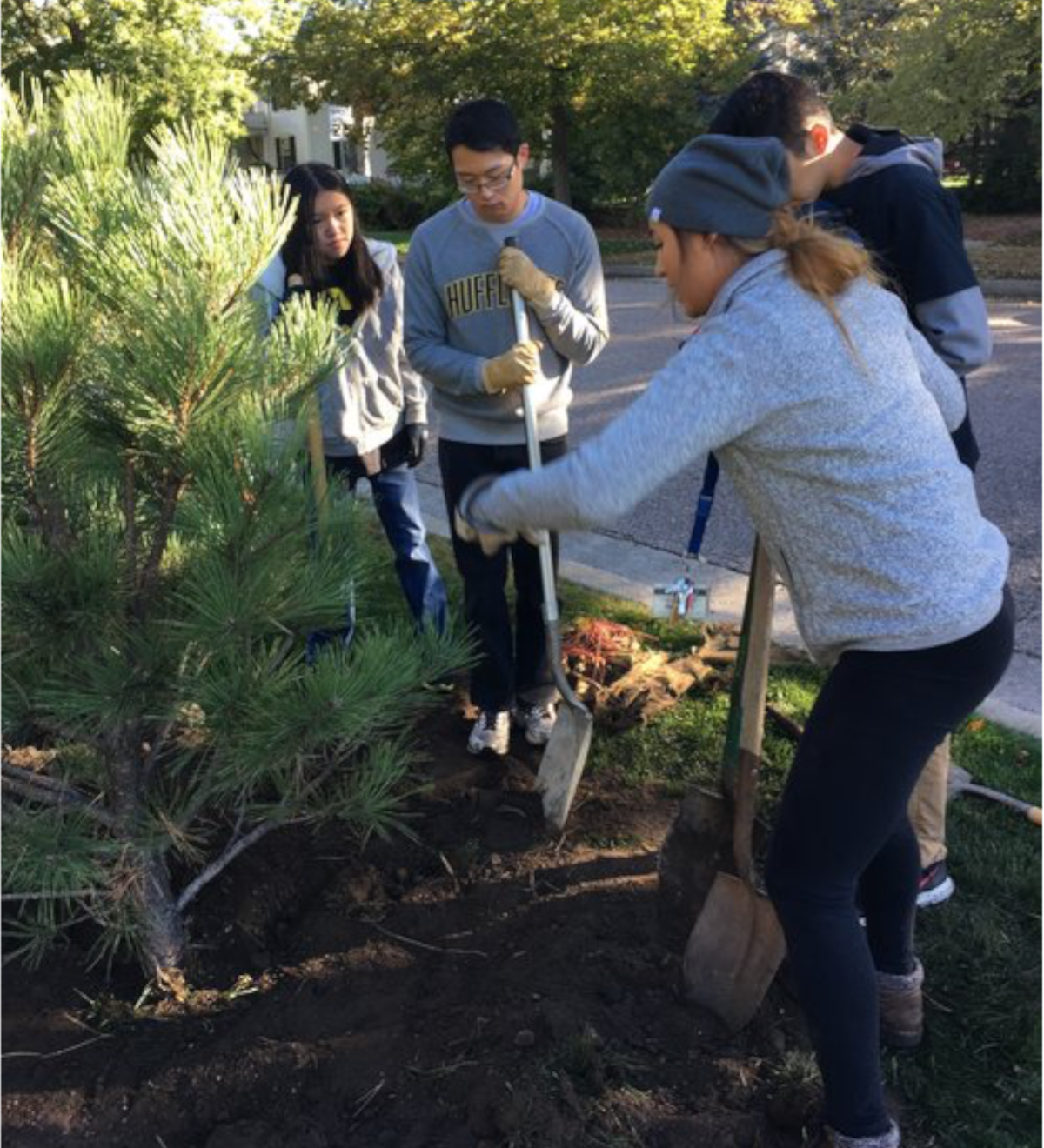 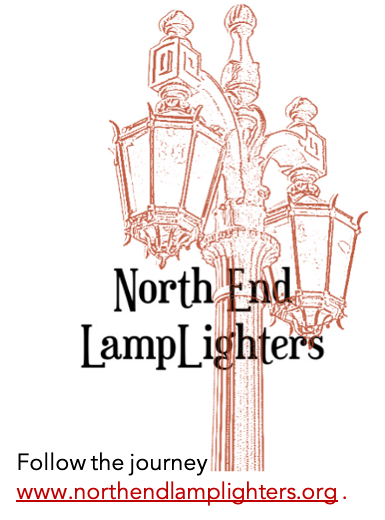 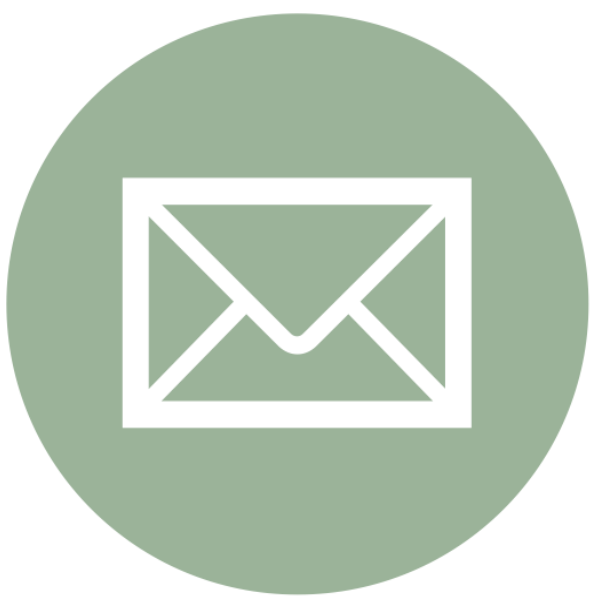