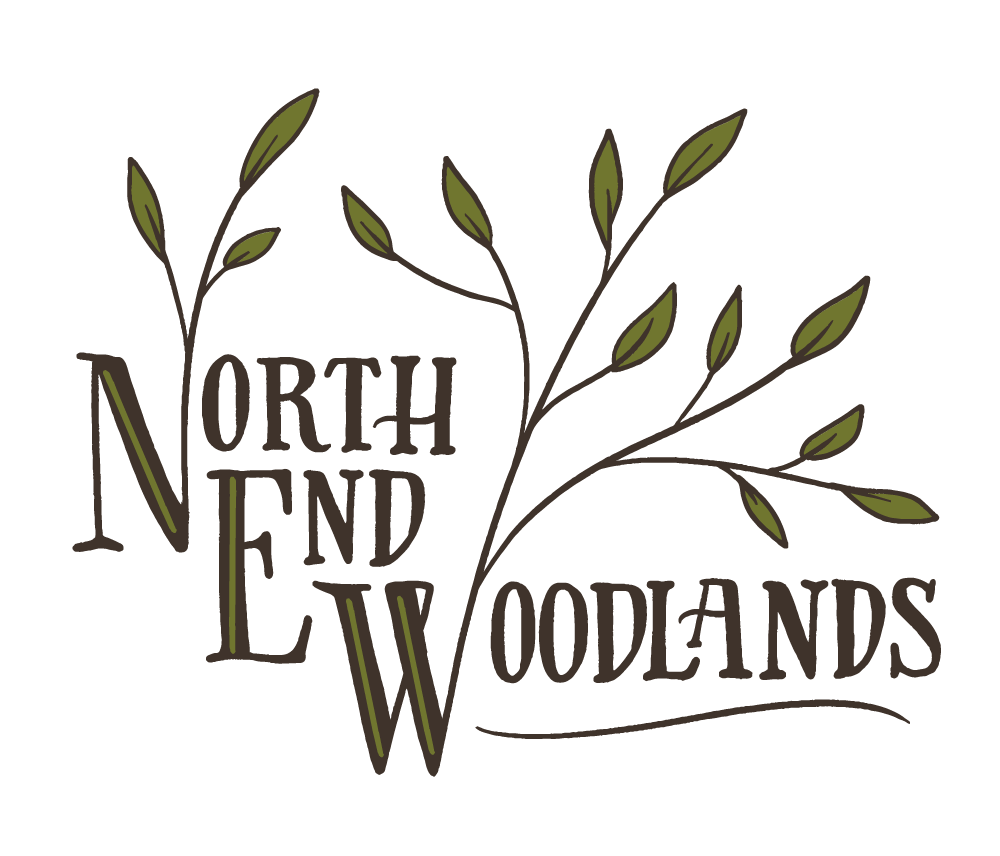 The History of ONEN